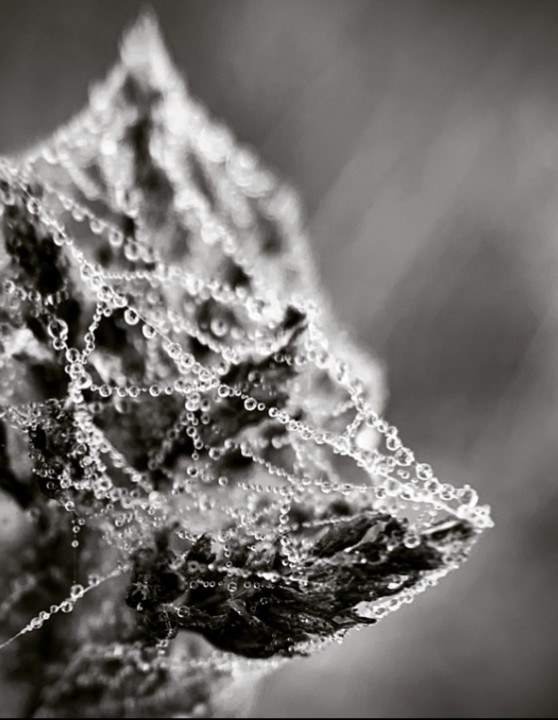 "indra, the king of the gods, gave birth to the sun and moves the winds and the waters.

indra's web could be described as a holographic universe, where even the smallest stream of light contains the complete pattern of the whole." 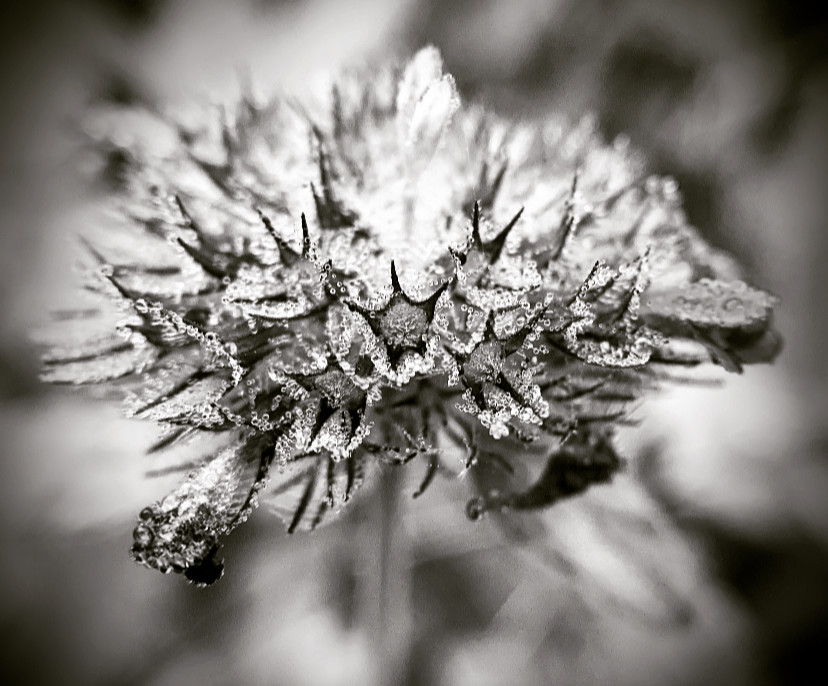